Media professionals in Benin have recently joined the DoX campaign 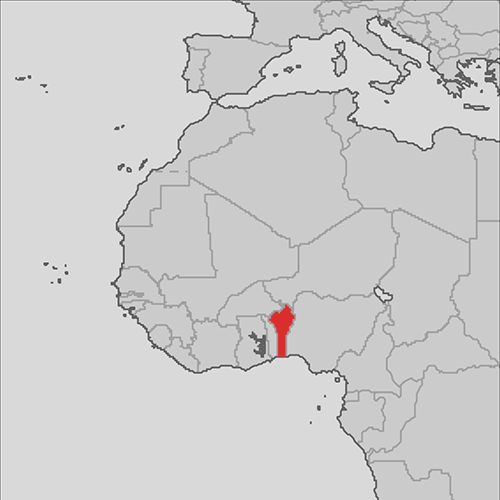 Supported by local partners, the Union of Media Professionals of Benin (UPMB), the mission held  meetings with major actors involved with the proposed media code currently before parliament, including representatives of the executive, legislature,  judiciary, civil society and the press.

This is a terrific start to the campaign in Benin.  If you think you’re ready for a mission to start the process of decriminalising laws which restrict press freedom (libel, criminal defamation, false news and sedition) get in touch with a DoX campaign team member.

More campaigning to encourage Benin’s parliament to promote press freedom and repeal laws which criminalise speech will be happening in Benin in 2015.