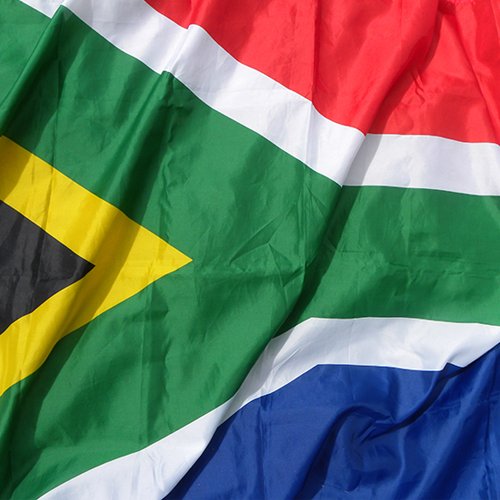 Cape Town, South Africa, December 5, 2014–The Committee to Protect Journalists welcomes the decision by the Pretoria High Court in South Africa to uphold journalist Cecil Motsepe’s appeal against a conviction of criminal defamation, but disapproves of the court’s ruling that the crime of defamation for journalists falls in line with South Africa’s constitution.

Motsepe, a reporter for the daily newspaper Sowetan, was convicted in June 2013 and sentenced to a fine or a suspended 10-month prison term in connection with a 2009 story.

“Criminalizing speech when it does not incite hatred or violence restricts critical debate, which is essential for accountability,” said CPJ’s Africa program coordinator, Sue Valentine. “Today, as we mark the first anniversary of Nelson Mandela’s death, we are mindful of his words:

‘A critical, independent, and investigative press is the lifeblood of any democracy.’ Criminal defamation for journalists should be unconstitutional, and we call for a fresh case to be brought to challenge other rulings that have set a legal precedent in South Africa.”

CPJ was among a number of organizations that submitted an amicus brief supporting Motsepe’s appeal, requesting that the court recognize the special role of the press in society, and asking that it develop common law to limit criminal defamation only to persons who are not members of the media. Source: www.cpj.org